DU got its start in 1937 during the Dust Bowl when North America’s drought-plagued waterfowl populations had plunged to unprecedented lows. Determined not to sit idly by as the continent’s waterfowl dwindled beyond recovery, a small group of sportsmen joined together to form an organization that became known as Ducks Unlimited 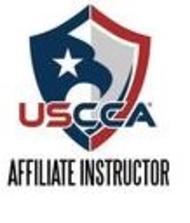 The Medical Reserve Corps (MRC) is a national network of volunteers, organized locally to improve the health and safety of their communities. The MRC network comprises 998 community-based units and over 200,000 volunteers located throughout the United States and its territories.

MRC volunteers include medical and public health professionals, as well as other community members without healthcare backgrounds. MRC units engage these volunteers to strengthen public health, improve emergency response capabilities and build community resiliency. They prepare for and respond to natural disasters, such as wildfires, hurricanes, tornados, blizzards, and floods, as well as other emergencies affecting public health, such as disease outbreaks. 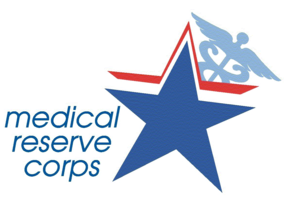 The BSA's goal is to train youth in responsible citizenship, character development, and self-reliance through participation in a wide range of outdoor activities, educational programs, and, at older age levels, career-oriented programs in partnership with community organizations. For younger members, the Scout method is part of the program to inculcate typical Scouting values such as trustworthiness, good citizenship, and outdoors skills, through a variety of activities such as camping, aquatics, and hiking. 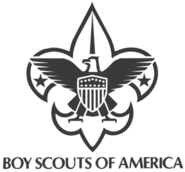 The National Rifle Association of America (NRA) is an American nonprofit organization which advocates for gun rights. Founded in 1871, the group has informed its members about firearm-related bills since 1934, and it has directly lobbied for and against legislation since 1975.

The USCCA is the first & largest member-owned association dedicated to educating, training, and insuring responsibly armed Americans. With over 120,000 members and subscribers, the USCCA is your all-in-one resource for home defense and personal preparedness.